Graham is available to present illustrated lectures/screenings on two fascinating aspects of cinema.   The lectures run for one hour each, including film clips.

Graham explores the techniques cinema uses to make hallucinations manifest and discusses how from 1960s, the spread of the drug counter culture meant more people were experiencing hallucinations first hand.  And so, from then on, film makers had to up their game in the creation of on-screen hallucinations.  Excerpts include ‘The Singing Detective’, ‘A Field In England’ and ‘Into The Void’.

Graham looks at the ways dreams, delirium and nightmare are depicted in film and television.  Examining the influence of surrealism on the presentation of cinematic dreams, the talk also looks at how horror films have manifested our nightmares on screen.   Excerpts include ‘Dead of Night’, ‘Spellbound’ and ‘Twin Peaks’. 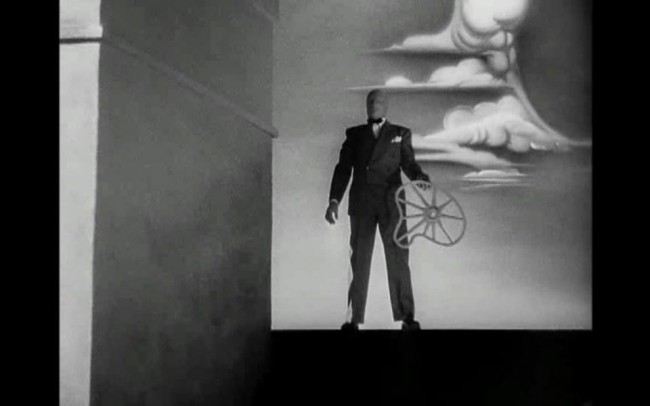