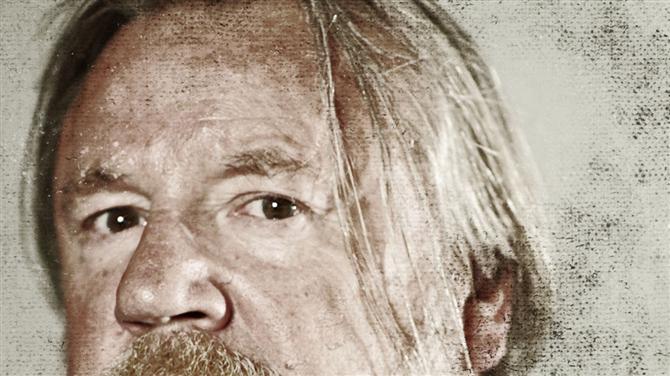 THE NIGHTMARE WORLDS OF H.G. WELLS

An anthology horror series. Graham has adapted four of HG Wells’ timeless tales of the supernatural, the chilling and the truly terrifying. Set at the dawn of the 20th century, this series of stand-alone stories encompasses murder, mind transference, demonic possession and violent hallucinations. With a specially commissioned score from Damon Reece (Massive Attack) and Elizabeth Fraser (Cocteau Twins).

“Be prepared to be spooked by these compelling and nightmarish tales.” – The Independent