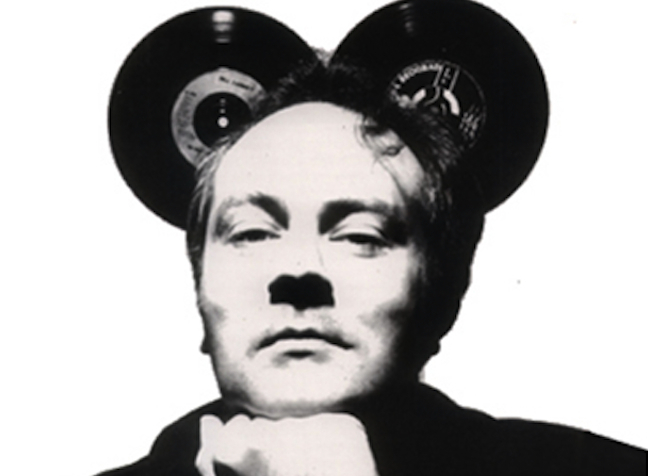 A series of self contained comedy dramas featuring a variety of music obsessives. An incompetent Welsh indie band grapple with the reality of their first Peel session… A compulsive clubber copes with a night in… A second hand record dealer makes an unwise move into the world of bootlegging… A Kate Bush obsessive writes a fan letter every half hour… A tribute band veteran has a strange tale to tell… And an unscrupulous club owner gets his comeuppance…

“In comedy too, Radio 4 showed us their best. Stereonation is brilliant… excruciating in the manner of Scorsese’s King of Comedy.” - The Guardian

“Pick of the day… six comedies which flirt with madness and pathos.” – The Independent

“You’ll love this… Duff’s sublime John Peel impression is worth the price of admission alone… Fantastic.” – The Stage