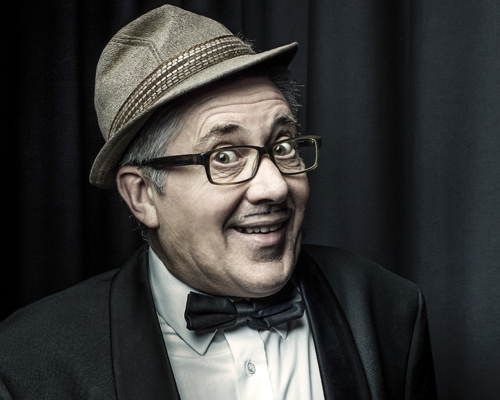 SOMEBODY UP THERE LICKS ME

Light entertainment legend Count Arthur Strong treads the boards once again in an evening of monologues, songs, dance routines, ventriloquism and the Count’s patent malapropisms.  And not forgetting probably the most inaccurate tribute to The Beatles you will ever see.

“One and half hours of pure hilarity” - Manchester Evening News

“A relentless blast of comic surprises.  Five Stars” - The Times