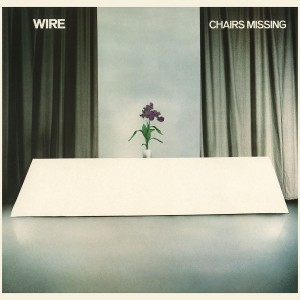 Between 1977 and 1979, British art-rock band Wire released three albums that minted their reputation and set the template for much of the post-punk sound that would follow. Showered in praise at the time and acknowledged as a key influence by artists as diverse as Blur, REM and My Bloody Valentine, these albums have now been rereleased in definitive special editions.

Each edition comes in hardback book form and contains additional CDs of demos and unreleased songs, unseen photographs, an introduction by Jon Savage, new interviews with the band and a 5,000 word essay by Graham Duff.