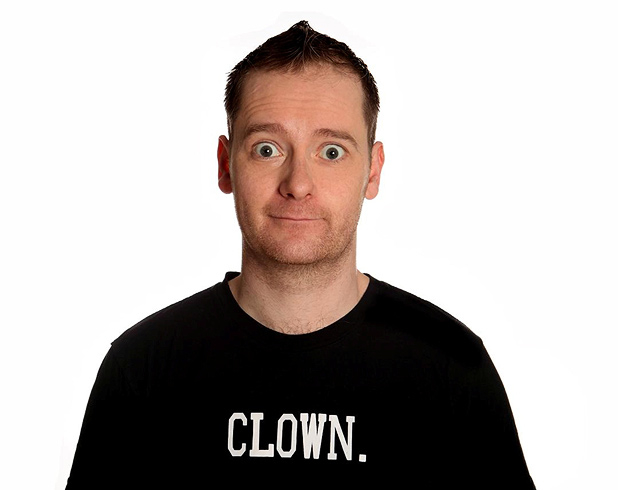 Geordie stand-up Jason Cook guides a live studio audience through a series of important life-lessons.  Including how to propose, how to succeed at job interviews, how to cope with office politics and what to wear for jury duty.