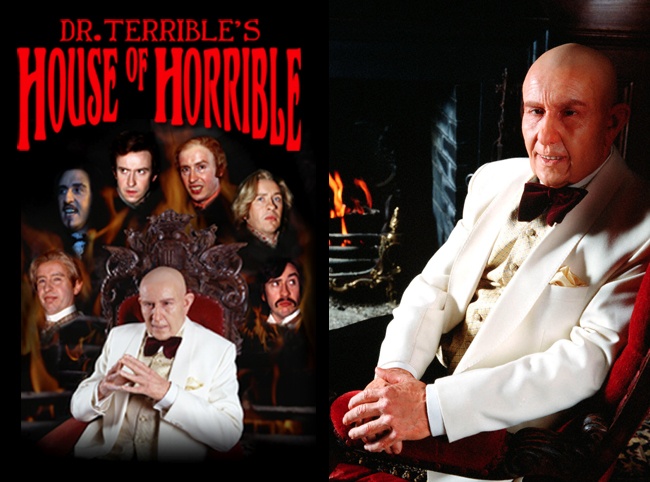 On original transmission, the show’s blend of silliness and genuine gore divided audiences and critics alike. However, the series has gone on to be shown around the world and  won high profile fans such as South Park creators Matt Stone and Trey Parker.

“Delightfully fractured language… The series is gloriously silly, but plays the horror card well. There are some chilling moments too… Quite disturbing.” - Shivers