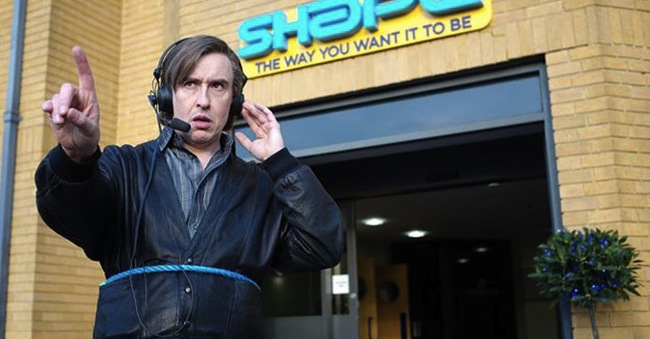 ‘Some of the best comic talents in this country have combined to make this deliciously weird piece of cinema.’
- The Daily Mail

‘Smartly executed, endlessly quotable and machine-gun quick. This is one of the funniest films of 2013’ – Total Film