Graham has appeared in a variety of comic and serious roles on screen, radio and stage. 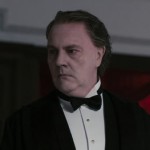 In his own shows, Graham tends to play nice people; a family Doctor in THE NIGHTMARE WORLDS OF H.G. WELLS, a friendly newspaper photographer in HEBBURN, a loyal hospital porter in DOCTOR TERRIBLE’S HOUSE OF HORRIBLE and a happy and promiscuous gay guy in IDEAL. 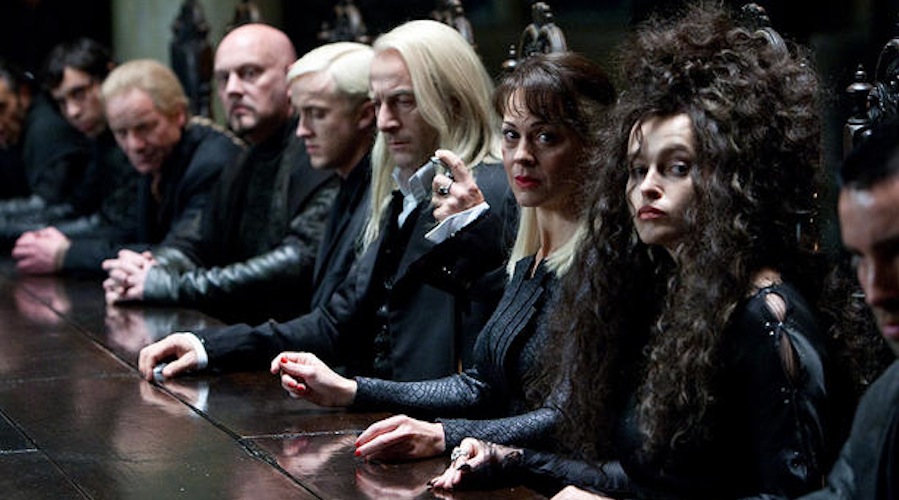 However, the rest of the world seems to think Graham is an evil monster. So in the HARRY POTTER films he’s a Death Eater. In DOCTOR WHO he’s a homicidal biomechanoid waiter. And in THE INCREASINGLY POOR DECISIONS OF TODD MARGARET he’s a convicted pedophile. 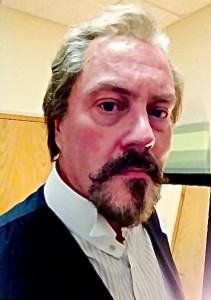